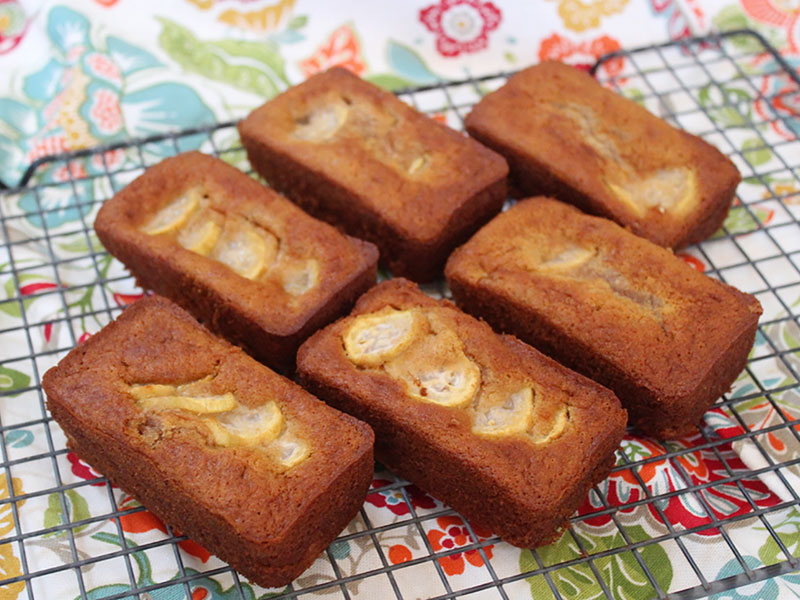 Save Print
Prep time
10 mins
Cook time
15 mins
Total time
25 mins
These feijoa and coconut gems are light, moist and delicious. Perfect for a Sunday afternoon tea or for lunchboxes. A great way to use up an abundance of feijoas and they're prefect to throw in the freezer. A lovely alternative to the traditional ginger gems.
Author: Wick Nixon
Serves: 6 large, 12 small
Ingredients
Instructions
For other delicious recipes that the whole family will enjoy including breakfast, lunch, dinner, snacks or sweet treats, head to the RECIPES section.
If you're enjoying this recipe because you're gluten-free and haven't downloaded my 'Delicious Gluten-Free Day Recipe Guide' yet, grab it now before you forget – enjoy 5 quick and easy nutritious gluten-free recipes, including a breakfast, lunch, dinner, baking, snacks and a delicious dessert! Also includes a baking mix recipe & dairy-free alternatives for all the recipes!
3.5.3251

Are you feeling hard done by and like you’re missing out?
Need some recipes that you’ll actually enjoy? 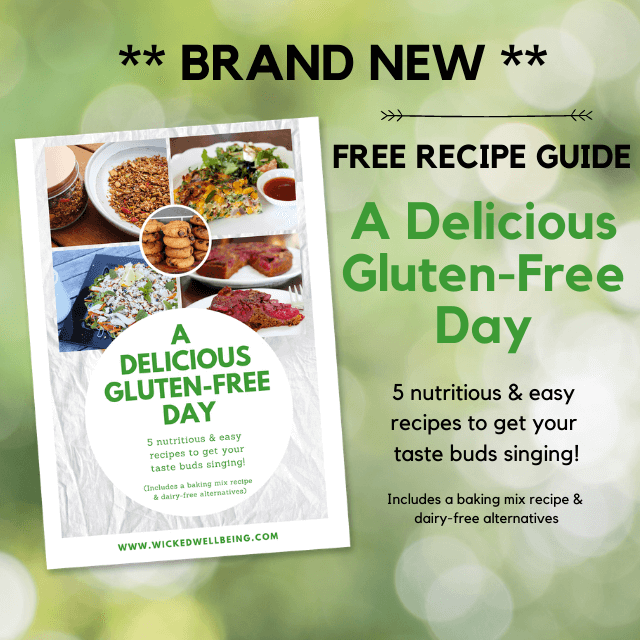